About AP-NDI
EXPERT CONSULTATION TO ACCELERATE ELIMINATION OF ASIAN SCHISTOSOMIASIS 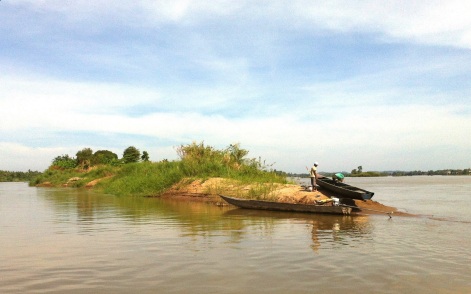 Asian schistosomiasis is a parasitic disease caused by two species of blood flukes (trematode worms), Schistosoma japonicum and Schistosoma mekongi. These can cause serious morbidity such as liver dysfunction and cerebral symptoms, and sometimes death from complications. In the Western Pacific Region, S. mekongi is endemic in Cambodia and the Lao Peoples Democratic Republic, and S. japonicum is currently endemic in China and the Philippines.

An Expert Consultation to Accelerate Elimination of Asian Schistosomiasis was held in Shanghai, China on 22-23 May 2017 to review the experience of various control interventions and the current status of schistosomiasis in the Western Pacific Region. Participants recommended that community empowerment through a One Health approach, composed of health promotion, improving water, sanitation and hygiene (WASH), preventive chemotherapy, treatment and management of domestic animals and livestock (buffalo and cattle, dogs, sheep, pigs, goats) and focal snail control (for S. japonicum), supported by high-level political advocacy, should be the core strategy to accelerate and sustain elimination of Asian schistosomiasis.