About AP-NDI
Malaria free status for Algeria and Argentina

The World Health Organization (WHO) has declared Argentina and Algeria malaria-free in a historic announcement for the two nations. The WHO statement says that over the last few years there has been a slow down in the global fight against malaria. Mauritius was certified in 1973 and now Algeria becomes the second nation in the African region to be declared free of malaria. Paraguay was declared free of malaria in June 2018 and Argentina comes a close second to Paraguay in South America. 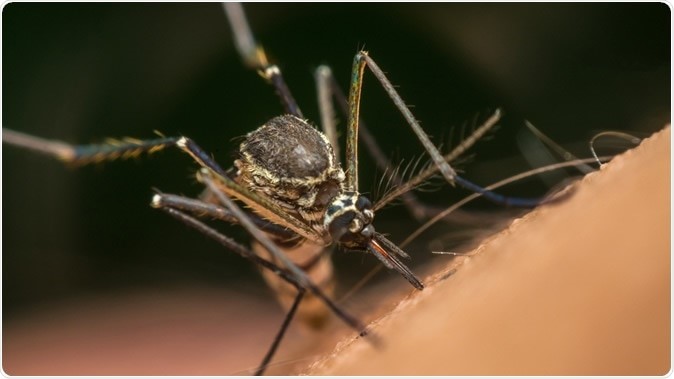 Malaria, transmitted by the bites of infected mosquitoes takes hundreds of thousands of lives around the world each year. In 2017 there were 219 million cases of malaria recorded around the world and it killed around 400,000. Of these deaths 6 in 10 were among children less than five years of age says data from WHO.

According to a statement from Dr Tedros Adhanom Ghebreyesus, the WHO’s director general, the achievement of Argentina and Algeria “serves as a model for other countries working to end this disease once and for all.” In both of these nations, the last locally transmitted cases of the disease were recorded in 2010 and 2013 respectively says the WHO. He said, “Algeria and Argentina have eliminated malaria thanks to the unwavering commitment and perseverance of the people and leaders of both countries.”

At present around the world 38 countries and territories are declared free of malaria, says the report. The WHO says that treatment of the disease is only part of the effort to free a nation or community from the disease. It has been possible for these nations to remove malaria by concentrating on prevention of malaria transmission, early detection of cases by routine screening. Free and accurate diagnosis and treatment has served both nations to free themselves of this disease, says the WHO. 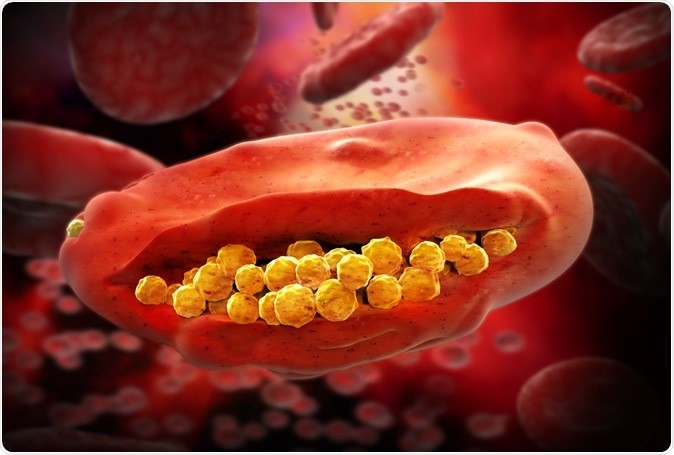 Dr Abdourahmane Diallo, chief executive officer of RBM Partnership to End Malaria, in a statement said, “As well as saving precious lives and strengthening health systems, malaria-free status provides external economic benefits for these countries, enabling them to free up resources to address other health and development priorities. At a time when malaria cases are rising in the highest burden countries for the first time in more than a decade, celebrating and learning lessons from these victories is critical.” This partnership comprises of over 500 stakeholders.

The WHO press release report on 22nd May 2019 says, “Algeria and Argentina have been officially recognized by WHO as malaria-free. The certification is granted when a country proves that it has interrupted indigenous transmission of the disease for at least 3 consecutive years.”

Dr Matshidiso Moeti WHO regional director for Africa in a statement said, “Algeria is where the malaria parasite was first discovered in humans almost a century and a half ago, and that was a significant milestone in responding to the disease. Now Algeria has shown the rest of Africa that malaria can be beaten through country leadership, bold action, sound investment and science. The rest of the continent can learn from this experience.” According to the WHO report French physician Dr Charles Louis Alphonse Laveran had first discovered and reported the malaria parasite in 1880 in Algeria. It is a great achievement for the nation to have come down to zero cases from the 80,000 yearly cases in the 1960s says the report.

Dr Carissa F. Etienne, director of the WHO Pan American Health Organization, in a statement said, “Argentina reported the last indigenous case in 2010 and has demonstrated the commitment, the capacity within its health, laboratory and surveillance systems, and the necessary financing to prevent the re-establishment of malaria within the country. I am sure that Argentina will serve as an inspiration and as an example for other countries of the Americas to achieve the elimination of malaria in the coming years.”

The WHO in a statement in November 2018 had said that there was stagnation in the move to remove malaria from around the world between 2015 and 2017. There has been a rise in number of malaria cases in 10 African countries including Nigeria, Madagascar and the Democratic Republic of the Congo in 2017 compared to the previous year. The experts cite not only lack of funds as a reason for this rise but also resistance of the mosquitoes to insecticides used.

Peter Sands, executive director of the Global Fund, a global aid partnership to help fight Aids, tuberculosis and malaria in a statement said, “This is a historic achievement by Algeria and Argentina.” He added, “We need to step up the fight – achieving elimination wherever possible and breaking the transmission cycle and thus get on track towards elimination in the hardest-hit countries.”

The 2018 World Malaria Report says that other nations close to achieving malaria-free status around the world are China, Rwanda, Ethiopia and Pakistan. Major case load is still being reported from Nigeria, DRC, Mozambique and Uganda, said the report.

World’s first malaria vaccine – RTS,S or Mosquirix is being trialled in Malawi as part of a WHO-run project. The vaccine is to be administered four times – once a month for three months and the fourth booster dose after 18 months.

This year 25th of April was marked as the World Malaria Day by the WHO. This year’s slogan was “Zero malaria starts with me.” On that day the WHO collaborated with RBM Partnership to End Malaria, African Union Commission and other partners to promote their anti-malaria campaign.

The report says that this new campaign is aimed at the grassroots and would keep malaria as part of the every vulnerable nation’s political agenda so that funds are mobilized along with resources and manpower for prevention of malaria and its effective diagnosis, treatment and care.