About AP-NDI
On World TB Day, doctors warn about the increase in TDR TB cases

On World TB Day, doctors warn about the increase in TDR TB cases

Tuberculosis was known to be a deadly disease till the 80s, but with the advent of new drugs, the disease was almost conquered by the medical science.

However, the disease has been making a comeback in the recent years, especially among the Dalit and lesser-privileged communities of India.

Although the doctors still treat this disease as a treatable sickness, but it is a fact that a large number of tuberculosis patients die each year in India due to Multi-Drug Resistant (MDR) and Extensively Drug Resistant (XDR) Tuberculosis which is a result of arbitrary breaks in medication by the patients as soon as they feel some relief from the symptoms.

Senior physician Dr. S K Kalra told India Today that the usual course of medication in this disease is at least 9 to 18 months and if the treatment is left in between, the bacterial strains become resistant to the usual drugs given to treat this sickness. Consequently, the disease progresses into MDR, XDR or the most lethal Totally Drug Resistant (TDR) tuberculosis, which is almost untreatable.

Dr. Kalra said that TDR is the most dangerous stage but the number of patients down with this sickness is growing each year. He said that taking the full course of medicines is very important in this disease as the drug-resistant strains are not only lethal to the patient, but they are also highly communicable and can spread easily to healthy individuals, conquering their immune system with ease.

According to the data available with India Today, at present, there are 318 patients identified with MDR TB, 29 with XDR TB and 7060 with ordinary TB. 6209 patients are being treated at various stages of treatment, while 236 patients have left their medication in mid-course.

A senior consultant at the SN Medical Colleges TB Demonstration Center told India Today that the center has recorded 268 cases of deaths among patients who dropped their treatment in mid-course and a number of other patients are now being treated with advanced medication to overcome the TB strains drug resistance.

Notably, this disease is more prevalent in the densely populated old city areas where people live in close quarters inside localities connected by dirty lanes and bylanes.

Mostly, the patients belong to the lesser-privileged Dalit and Muslim communities, while the more affluent locals who moved to the more open outskirts of the city in planned colonies are not displaying even a fraction of the rate of infection found inside the old city.

Also, the unavailability of a healthy and balanced diet among the poor classes makes these classes more susceptible to the disease.

Dr. Kalra said that there are several cheap sources of protein and carbohydrates that can be consumed to maintain a healthy body.

Eggs are probably the cheapest of them and the consumption of green vegetables with them increases the immunity tremendously, to counter the common infections that make the body weak and more susceptible to many serious infections like TB. 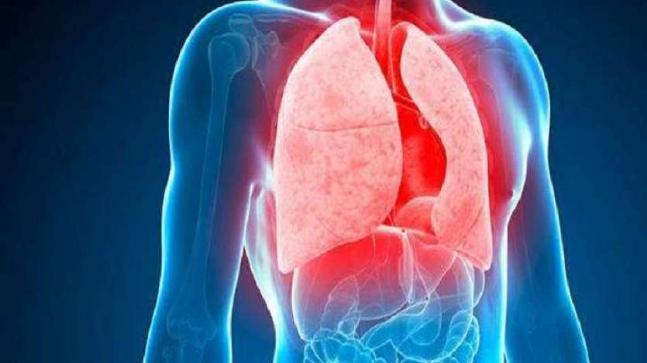