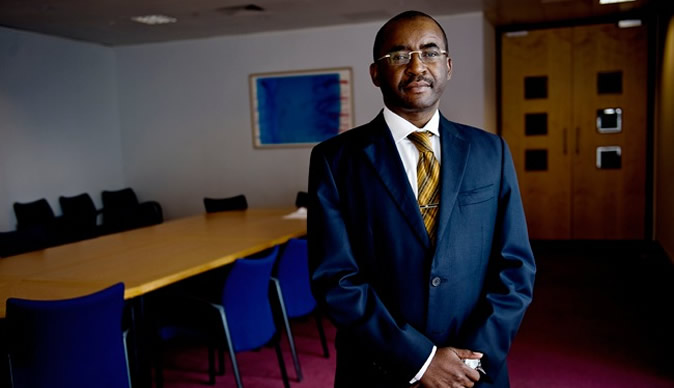 Zimbabwes billionaire Strive Masiyiwa and the USs End Fund are tackling neglected diseases that blind, disable and disfigure millions of Zimbabwes poorest people, but many are shunning treatment due to misinformation.

More than 7 million people in Zimbabwe need treatment for painful infections, such as sleeping sickness and elephantiasis, with Masiyiwa and his wife Tsitsis philanthropic organisation Higher Life Foundation and US charity End Fund channelling increased funding, drug donations and pushing to reach patients in remote areas.

In Zimbabwe there are four types of Neglected Tropical Diseases (NTDs) targeted for treatment and these include schistosomiasis also known as bilharzia, soil transmitted helminthiasis, lymphatic filariasis also known as elephantiasis and blinding trachoma.

Speaking during a book launch recently, End Fund chief executive officer (CEO) Ellen Agler said mass drug administration is being implemented to eradicate the diseases in the country but people in areas where NTDs are prevalent are shunning it due to misinformation.

"I remember sometime a rumour started going around saying these medicines were going to cause sterilisation and they spread on WhatsApp platforms, discouraging people. Proper engagement and awareness is therefore still important at community level before mass administration," Agler said.

Health and Child Care ministry director of epidemiology and disease control Portia Manangazira said donors, the government, fellow professionals and the health system have neglected these diseases mainly those of children.

"There is neglect in terms of environmental factors, especially children and water contact activities; children just getting into all these waters with parasites and so on? "In most of the communities, the chances that children have of coming out of that poverty cycle is getting a good education, and there has been an education initiative to say can we send as many children to school, but still they cant concentrate because of worms," Manangazira said.

Collaborative partnerships, such as the one with Higher Life Foundation, the End Fund, and Zimbabwes Health and Child Care ministry, have made significant progress in the fight to end NTDs.

Higher Life Foundation CEO Kennedy Mubaiwa said there is a direct correlation between poverty and NTDs.

"There are provinces in Zimbabwe where at Grade 7, a full school records a zero percent pass rate. "When you look at where those schools are situated, you realise that the poverty and NTD numbers are prevalent." There is a $100 million grant that has been brought forward to help rural communities to start having economic activities to help them come out of poverty-related challenges," he said.

The grant seeks to re-invigorate the rural sector in Zimbabwe and will fund projects started by rural entrepreneurs, or those of entrepreneurs willing to focus on rural areas.