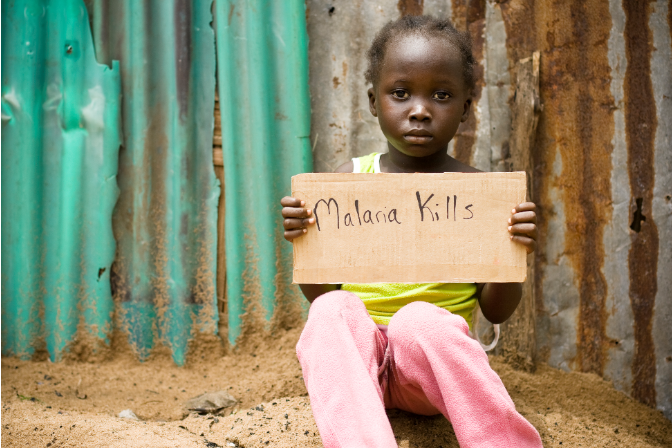 The Liberal National Government has announced they will donate $500,000 to Griffith University’s Institute for Glycomics to support their ongoing human clinical trials which aim to test the effectiveness of a world-first malaria vaccine candidate named PlasProtecT™.

Malaria is caused by an infection with malaria parasites, and is generally characterised by fever, shivering headaches and chills in the uncomplicated form. There are approximately 3.2 billion people living in malaria endemic countries worldwide and of the 500,000 sufferers who die each year, 80 per cent are young children who are not strong enough to fight off the killer parasite.

If proven successful, this vaccine has the potential to globally eradicate the deadly disease.

Professor Mark von Itzstein, Director of the Institute for Glycomics expressed his excitement and gratitude for this additional Federal Government funding.

“In addition to this Government funding, Rotary District 9640 have raised over $500,000 since 2017 to support the clinical trial as part of the Malaria Vaccine Project which was formed in partnership with the Institute for Glycomics,” Professor von Itzstein said.

Researchers from the Institute for Glycomics have trialled the use of a whole parasite blood-stage malaria vaccine in human volunteers that has yielded safe and immunogenic outcomes. The study team also included clinicians from the Gold Coast University Hospital.

Professor Michael Good, Senior Research Fellow Danielle Stanisic and their research team have been developing this novel malaria vaccine since 2010.

“The malaria vaccine trial process is to determine if the immune response from the vaccine can actually kill the parasites in humans as it has been shown to do in laboratory animals. Once it has been established that it is safe and effective in human volunteers, the vaccine would be trialed in a malaria-endemic area then across multiple sites in multiple countries,” Professor Good said.

To find out more about the Malaria Vaccine Project or to volunteer to be a part of this important research, visit malariavaccineproject.comand www.griffith.edu.au/institute-glycomics/malaria-vaccine-trial